We’ve watched in horror how over 660,000 fellow Americans have died due to Coronavirus. Fathers, mothers, uncles, sons, daughters, friends. Here today, gone tomorrow. As if the horrors of the Pandemic weren’t enough we also have to stand by and watch as 50 percent of Americans refuse to be vaccinated. This defies all reason yet they continue expose themselves and everyone else to the claws of this disease. Reason cannot be applied to their murderous acts of madness and total disregard for others safety. They demand to remain blind to the fact that hundreds of thousand of people have perished before they could have access to a viable vaccine.

Ignorance, arrogance and narcissisms has kept anti-vaxxers loaded and dangerous in their belief that the vaccine is the evildoer instead of the disease. They appear brainwashed and totally disconnected from their core survival instincts. They are flawed and happy to be so.

This problem is much more complex than my simple portrait of the average anti-vaxxer, but my intent is to offer a glimpse, not dissect it.

To my surprise and anguish, one of my best friends has evolved into an anti-vaxxer, declaring the entire Pandemic a government plan to reduce the population added by its desire to make billions of dollars by seeking and finding the cure. This friend has stood against all reason before any attempts to convince him to get vaccinated. His rhetoric is endless and very disturbing. He finds tidbits of news to justify his uncanny claims. I’ve witnessed as a friendly, sane individual has become paranoid and withdrawn. We have argued endlessly until I have finally become silent.

What have I learned? Everything. Nothing. Maybe that once an opinion is set in some people’s mind they become fixated and incapable of change, regardless of the mountains of proof displayed before them. They want to be right even if it kills them and us too. There is a strong element of self-righteousness that stands against all reason. The fact that the escalating death toll curve flattened as soon as the vaccine became available is lost on anti-vaxxers. I am at a loss of how this type of mindset happens to a person. Someday they may run out of luck.

The vaccine is not perfect, but hey, nothing is. The vaccine is a deterrent that greatly diminishes the severity of the disease. You have a much greater change of surviving the disease if you are vaccinated. I compare it to epileptics suffering from petite mal instead of grand mal seizures. Cancer patients having a wall that diminishes the ravishing effect of cancer on their bodies.

I’ve run out of answers to explain the existence of anti-vaxxer but I will continue to try to find them. Be safe. Get vaccinated. 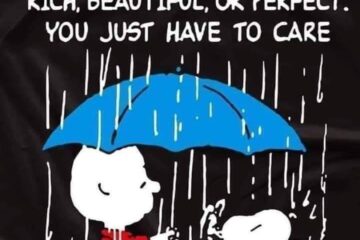 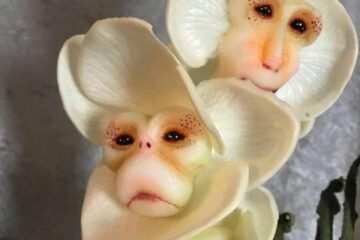 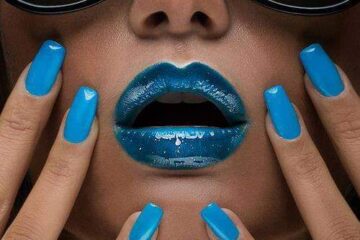