It’s been two years since we watched, in horror, how the fires that gripped Australia killed one billion animals.

Australian scientists had forewarned this event down to the year to expect this to happen. Australian government ignored these proven scientific warnings and the fires happened and the billion earthly creatures suffered horrible and avoidable deaths. Afterwards, Australia, a rich country, produced fund-seeking campaigns depicting cute animals with burned ‘hands’. The indecency of these political ploys goes unseen and unmentioned by the media. They are a great part of the problem.

Even as we ‘speak’ the West Coast of the United States is burning like never before and hundred of human deaths are reported due to he extreme heat. One billion sea creatures are reported dead, cooked alive. No one seems to care.

As we continue to consume petrol, use trees as lumber, and consume this very planet as our personal shopping center we walk the road the leads directly to our extinction, sooner than later.

Our survival instincts, recorded in our genetic coding, has become impaired. This situation has a name, Cognitive Dissonance. Acting against our own best interest in spite of having concrete proof of the consequences. Image smokes lighting up from a carton that warns of the perils of smoking and cancer.

Anti-intellectualism is real and ignorance seems to be the celebrity of the day. As we stand on the threshold of ” too late to turn back” we continue to ignore what is about to happen to all of us. So be it. 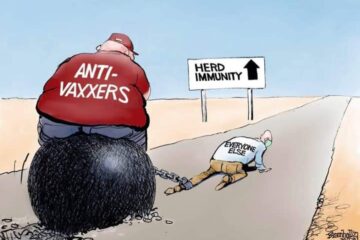 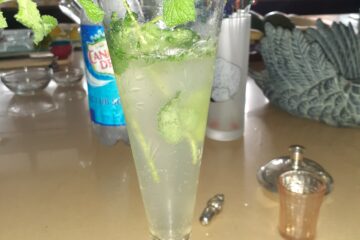 When you are feeling like a wet moth circling the sink drain you can cure your ills by erupting into naked breakdancing or building a Mojito!!! Of course I have heard about Mojitos but would Read more… 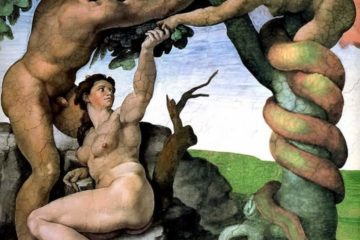 As a child I was taught about how God created Paradise, then Adam and Eve and then the rest of world, plus the story about the rib. I was also taught that the price for Read more…