If you like political intrigue, no one has said it better…

A brave Scottish general named Macbeth receives a prophecy from a trio of witches that one day he will become king of Scotland. Consumed by ambition and spurred to action by his wife, Macbeth murders King Duncan and takes the Scottish throne for himself. He is then wracked with guilt and paranoia. ” Tomorrow and tomorrow and tomorrow” is the beginning of the second sentence of one of the most famous soliloquies in William Shakespeare’s tragedy Macbeth.

Macbeth: She should have died hereafter. There would have been time for such a word:

Creeps in this petty pace from day to day

To the last syllable of recorded time

All our yesterdays have lighted fools

The way to dusty death. Out, out, brief candle!

Life is but a walking shadow, a poor player

That struts and frets his hour upon the stage

And then is heard no more. It is a tale

Told by a idiot, full of sound and fury. 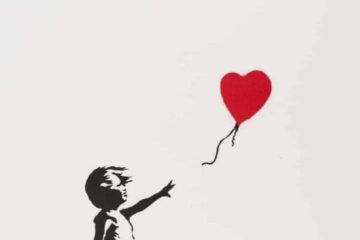 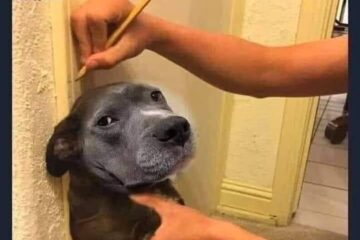 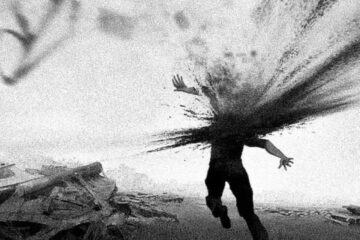