No. 25 Satire That Will Make Us Bleed. Eve of Destruction.

As the painting of President Abraham Lincoln watches in horror, we see Donald John Trumps nails dragging and ripping from the wall behind the presidential desk, across the desk and ripping through the iconic rug. We only get a glimpse of his little hands, which hide lethal torture weapons.

From a reality show to an unreal tenure in our White House, every second of every day has been a living nightmare. To those of us that have micro watched his destruction of everything we hold dear, this last act of this Nero is totally appropriate. He has no shame. The things that we would want no one to know about us do not bother him. His only theme song is take whatever he wants, whenever he wants, from whomever he wants.

By dragging this Beast out and away of our political lives we have saved ourselves and every other country on Earth the devastation of the war he wanted so dearly. Wars are nothing more than land grabs. He is a total asset thief. One way or the other Trump would have found the way to ignite WWIII and we would all perish for the whim of a deranged, demonic Beast/Person.

As we count the days and wonder how the final scene of the Trump Shit Show will play out we must remain in full alert and continue to try to second, and third guess him since this fiend is a bag full of very nasty tricks. 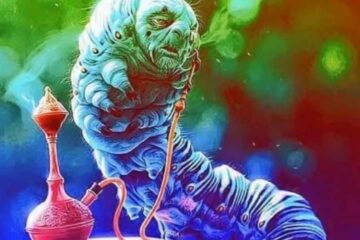 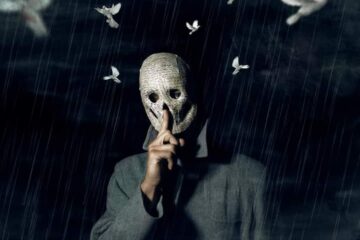 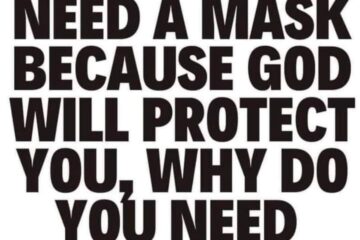