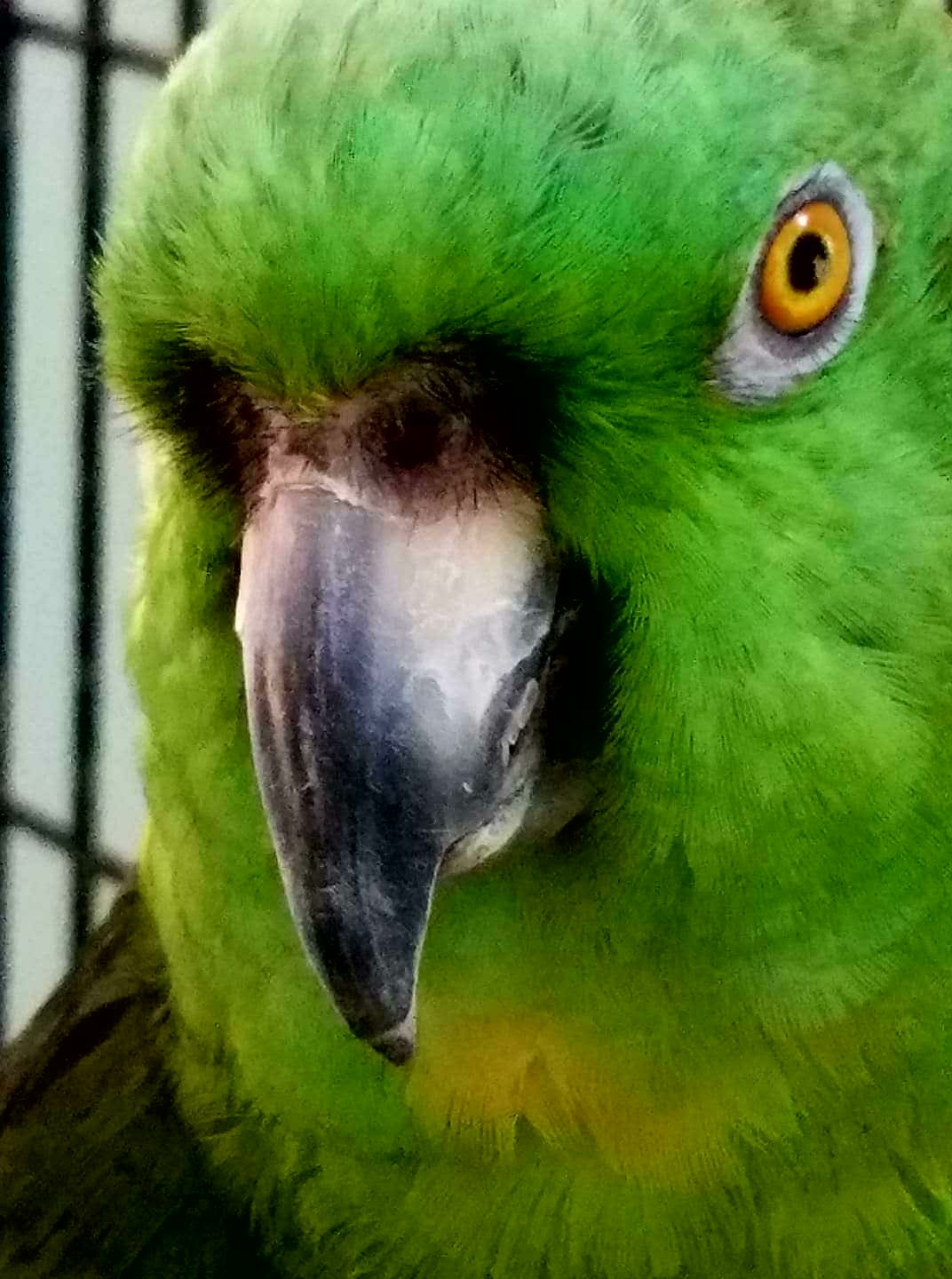 Pepo is a 30 year old Double Yellow Nape Amazon. We have lived together since he was about 8 years old. He was kind of sad, sitting on his perch at the Pet Shop. When I decided to bring him home, I explained that we were a human plus other species community  and that he would never have to leave while I lived. Who knows what they understand? But I made my promises anyway. he had the opportunity to pick his cage/home in the aviary and he chose a huge empty Macaw cage. So in he went. He would try to pull me in with him. I’d laugh and tell him that it was tempting but we were different species, in case he had not noticed. We are good, no great, friends.

What I wanted to point out about him is that his breed is typed sexually monomorphism. The sexes, male and female, are identical. I’ve often laughed to myself and imagined looking up into the sky and seeing male bird genitalia!!! My own joke. Anyway, I became curious about how could they tell who was what, without a blood test. Miracles and science, hand in hand. they each see the others aura, which defines their sexuality. I find that awe inspiring.

Love Pepo and his and your backstory. 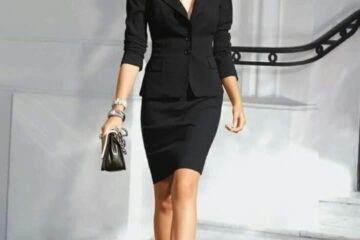 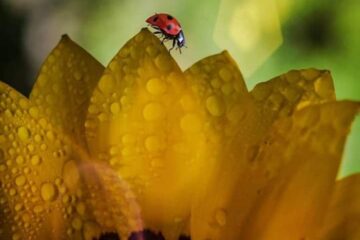