Remembering Carol and Rosalind. A Story.

Carol and Rosalind were my two best friends in first grade, PS Something in New York City. Rosalind was a beautiful, pink child with soft curls on her head. A quiet child, just as I was. Our Mom’s became friends and I overheard and saved in my memory a conversation about how Rosalind’s Dad had become violent, and had a Lobotomy. He was safe in a hospital. Rosalind’s mom was a friendly, very pretty and a very sad young woman who suffered from unmeasurable heartbreak. It would be decades before I fully understood what I had seen in her and heard her say. Afterwards understanding that what I saw in her face was the pain of loss.

Still, Rosalind and I played and loved our friendship. My other friend was Carol. Rambunctious and giggly. We shared secrets, rocks, and a profound love for running and jumping all over the place. One morning my Mom was brushing my hair before taking me to school, and I asked that she braid my hair like Carol’s. To my surprise my Mom responded that Carol was black and she had black people’s hairdo. I had no idea what Mom was talking about, as usual.

Back in school that morning Carol came running towards me as usual and for the first time in my life, at the age of six, in a New York City school playground, I saw a black person. No biggie. Carol and I continued to create havoc in the playground and laugh until our bellies hurt. I often revisit this event in my mind trying to understand it. Maybe, just maybe, we are not meant to see our own variety. What a different world this would have become. Just as humans cannot see aura’s and the colors of some birds and lizards, if we had a blind eye to each others pigment we could have some semblance of peace and true humanity. I’ve loved my two friends, Rosalind and Carol, my entire life. I visit them in my mind quite often. One knee sock up and one knee sock down. Scrapping wooden sticks against the playground wall to make “pointy things”. You’d think we were prisoners planning our escape. Maybe we would grow she-dragon wings and fly, tossing fire from our mouths.

In case you were wondering, one lovely day when I was about thirty years old, I did separate my long silky hair into squares and made myself about ten braids, just like Carol’s. It wasn’t bad, not bad at all! 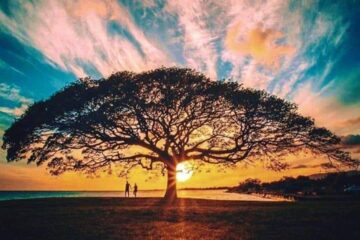 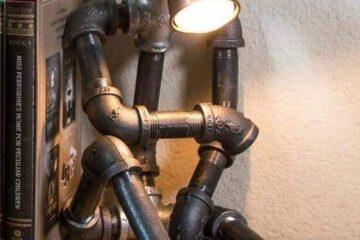 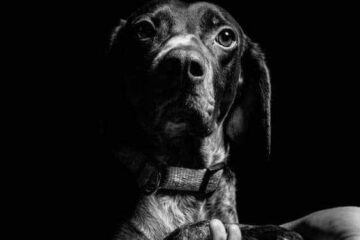