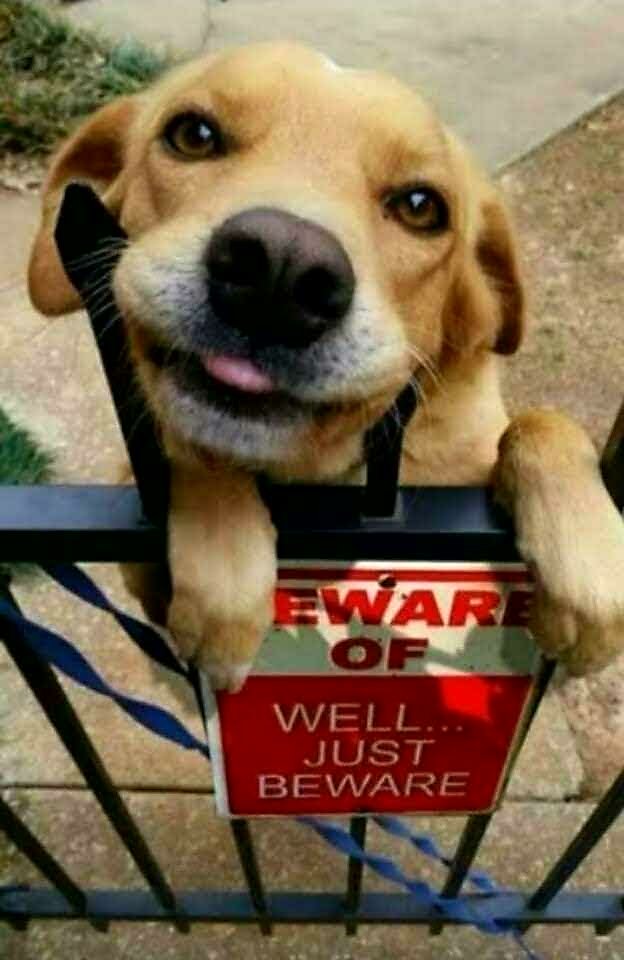 Honor where honor is due!

Years ago I read in a Smithsonian Magazine article that back in time when humans hunted with dogs, in packs, a form of visual communication developed between them.  Later on I learned that dogs can learn up to 2,000 words, which is more than a lot of humans I know!  Two thousand words are large vocabulary for our four legged hunting companions.

I’ve tested my dogs. as to how well they understand me. My brindled boxer, Lola,  was hanging around the kitchen while I cooked. I asked her if she wanted some. She moved her stubby tail. I then asked if moving her tail meant yes. She then turned around and moved her tail some more!!! The wanted to make sure I understood that she wanted some of what I was cooking.

Another example is Chary. I adopted her when she was about eleven years old. Knowing, by then, that dogs can communicate if you pay attention, one of the first things I did once Chary was with was test her language skill. I asked he if she knew what chicken is. She barked while straight at me. Sweet babies. They give so much.

My Shih-Tzu Chary, was 11 when she joined our family. Testing her language skills I asked her if she knew what chicken is. She barked her response. We now have long conversations. I sometimes wonder if they sometimes pick up images from our minds.  Remain loyal to these very loyal friends. They love deeply.

Hi. Glad you liked it. Come back and visit. 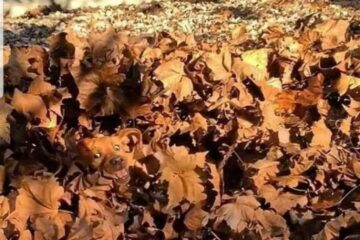 Find it if you can. Took me a while.

Advertisement This Is The Best Offer We’ve Ever Tested All Time. Resurge is the world’s first and only anti-aging nutritional protocol that targets the true cause of unexplained weight gain, stubborn belly fat and metabolic Read more… 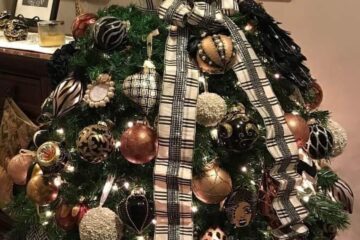 Creative, inspirational and beautiful. Traditional trees offer a world of charm and warmth but breaking away from the mold is always a like a warm breeze on a cool day. Enjoy. Advertisement This Is The Read more… 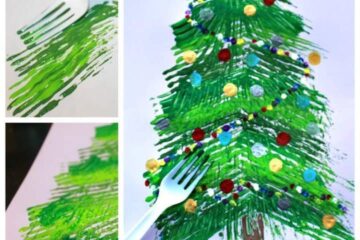 As the picture demonstrates you need paper, several plastic forks and small paint brush and water colors. I haven’t made these yet but I would create a guide with a pencil. Then paint the brown Read more…