A portion of the underwriting spread for a municipal issue defined as total takedown less concession. Municipal Issue aka as municipal bond or issuing municipal debt .

A part of the underwriting spread that the selling group receives from the syndicate for helping to sell a new issue. Also, part of the mutual fund’s sales charge paid to an NASD member broker.

The difference between the public offering of a new issue and the proceeds received by the issuer.

Note: assuming some of these terms are new to you. An IPO or Primary Public Offering is a new Issue. An example you may like was when Facebook went from a privately owned corporation to making a offering, an IPO, in the financial markets. After the sale of this new issue the portions of ownership sold, or stock, and portions of debt securities generated, or bonds, trade in the the stock market. These securities are purchase and sold repeatedly.

During the first sale the investment bankers and other organizations involved charge a commission for their services. This is a concession. 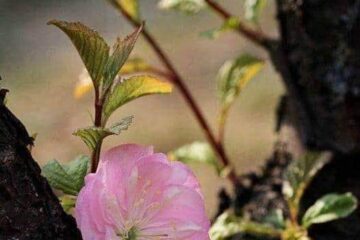 Agency: (1) Government Securities issued by entities other the U.S. Treasurey (2) A transaction in which the broker-dealer acts as agent (Broker). See also. Agent. Agent: A securities firm acting on behalf of a client. Read more… 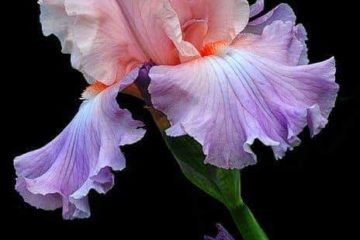 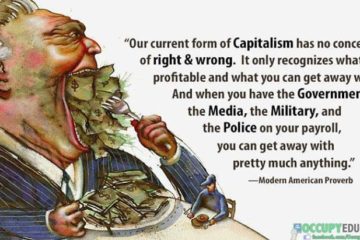 All this talk about Billionaire’s made me curious. Close look at Amazon.

Let’s treat this subject like an onion, peeling skins and facts one layer at a time. The Big Picture: According to Wealth X Billionaire Census 2019 there are 2,604 billionaires worldwide. Forbes identifies 607 billionaires Read more…