An investor who receives fixed or variable annuity payments.

An investor’s decision to end the accumulation period and begin receiving periodic payments from an annuity.

A contract between an insurance company and an individual. It generally guarantees lifetime income to the person on whose life the contract is based in return for either a lump sum or a periodic payment to the insurance company. A fixed annuity guarantees a specific amount of payment each month. In a variable annuity, the amount of the monthly check would fluctuate according to the value of the securities in the separate account.

In a variable annuity, the time when the client is receiving benefits from the contract based on the number of units owned, payout option selected and the performance or the separate account.

The accounting measure used to determine the amount of each payment to an annuitant during the payout period. 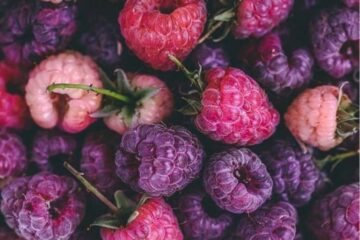 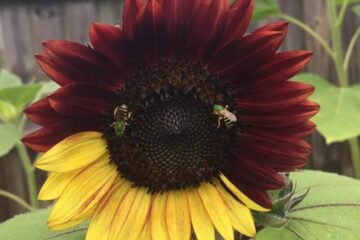 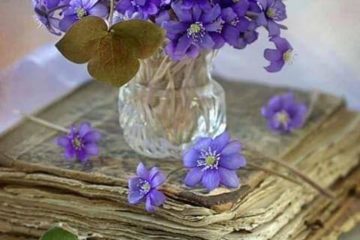 American Stock Exchange: The second largest exchange in the United States, located in the financial district of New York City. (Formerly known as Curb Exchange from its origin on a Manhattan street. ) Happy bidding. Read more…