Are octopuses aliens from outer space that were brought to Earth by meteors? | The Independent

Are Octopuses aliens from outer space that were brought to Earth by meteeors.

” Octopuses are aliens.” That is the claim being made be a team of 33 researchers published in a peer-reviewed scientific journal. They are not referring to aliens in the metaphysical sense but literal aliens from outer space. -Published in Progress in Biophysics and Molecular Biology.

They suggest the Cambrian explosion, a sudden burst of life that occurred around 540 years ago, the result of extra terrestrial intervention. See the entire article in the link. Very interesting. 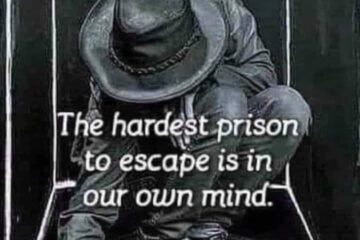 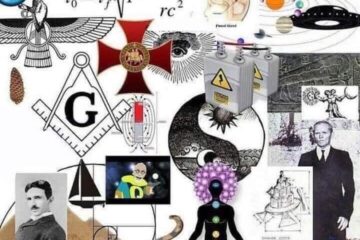