” He Said Licking Rats Was His Right.”

” He said licking rats was his right.”

The image shows us a scene meant to place the parties involved during the Plague Time Zone about five centuries ago. The man has headwear that was a mask common to doctors during the plague. Doctors would stuff the breathing area with herbs intended to block the disease, therefore avoiding contamination. We see the diseased patient and his grieving relative, who could be his wife or maybe a daughter.

The doctor offers consolation to the grieving relative explaining that deceased had said that licking rats was his right. We all know that the Plague was brought on by sick rats. Licking rats was a sure way to contract the illness and die. The idea of someone willingly licking rats during the Plague is mindboggling and disturbing beyond words. Yet here we are with hundreds of thousands dead people due to our modern day Plague, the Coronavirus Pandemic during which millions of people are knowingly and purposely licking sick rats by refusing to embrace the basic sanitation and distancing rules required to remain healthy. I nearly hear Darwin’s drumbeat chanting “survival of the fittest, survival of the fittest.” Are these people wanting to die, a from of mass suicide? Have they been brainwashed? Are they arrogant beyond comprehension in their thinking that they will not get sick? Are they in denial of all that is happening? Are they capable, intellectually, of comprehension?

We drown in questions wanting to grasp what is happening all around us. People that I know, educated people, out partying with friends, embracing the ‘brothers’ with drinks in their hands. Posting pictures of their good fun times. None are wearing masks, face shields, or gloves. Hanging out as if life were safe. Afterwards going home to their wife and little children. Aghast is how it looks to these knowing eyes. Why are they licking the sick rats? That is the question we will be exploring in the future. 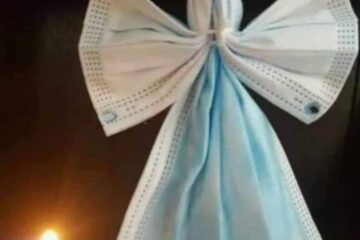 The Christmas Angel That Saved Us.

Somewhere, a very creative and intuitive person folded two face masks and made it into an angel with a lit candle right next to it. If one image should be the symbol for the year Read more… 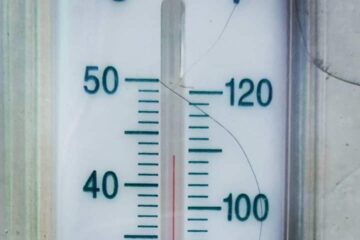 Global Warming is Not To Be Forgotten. Do or Die.

Global warming is the long term heating of the Earth’s climate system observed since the pre-industrial periods ( between 1850-and 1900) due to human activities, primarily fossil fuel burning, which increases heat-trapping greenhouse gas levels Read more… 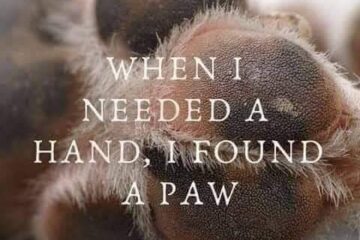 “When I Needed a Friend, I Found a Paw.”