Is Cryptocurrency About to Belly Up?

Tether is a cryptocurrency with tokens issued by Tether Limited, which in turn is controlled by owners of Bitfinex. Tether is called a stablecoin because it was originally designed to always be worth $1.00 maintaining $1.00 cash in reserves for each tether issued. Market cap: $69.43 Billion.

A wild search for the US dollars supposedly backing the stablecoin at the center of the global cryptocurrency trade – and in the crosshairs of US regulators and prosecutors.

The father of of Bitcoin, Satoshi Nakamoto, vanished in 2008, never to be heard from again,

In April, 2021 the CEO of crypto exchange in Turkey went missing, allegedly taking $2Billion with him.

Just yesterday we published a piece: ” Cryptocurrency, To Buy or Not To Buy? That is the Question.” where we expose some of the many mysteries attached to cryptocurrency and comparing the investing instrument and its workings to a Ponzi Scheme.

If CEO’s and the billions of dollars attached to Cryptocurrency are playing a disappearing acts its fair to say that the tip of this Pyramid scheme is about to belly up. Only time will tell.

Cryptocurrency is $$$in another dimension. Some are REALLY REALLY good at manipulating this alternate reality so that it appears REAL- I don’t put $$$$ into make believe. 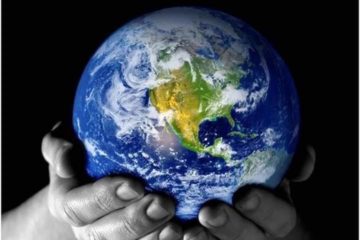 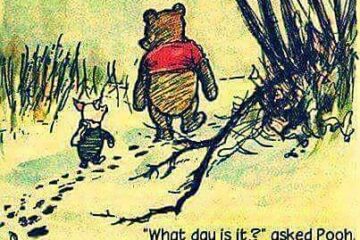 What is worth picking up at the NFT’s supermarket? NFT’s can really be anything digital ( such as a drawing, music, your brain downloaded and turned into an AI), but a lot of the current Read more… 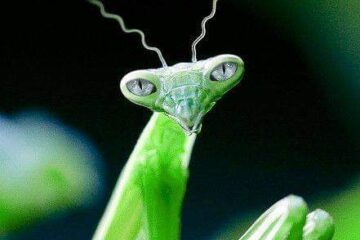 Note: these are parts of an article written by Dave Elias two days ago for CBS) If you currently use cash transfer apps like Venmo, Zelle, or Paypal you’ll want to pay close attention to Read more…