It happened, just like that. Don the Con and his Cadre of Republican senators stopped having the ability to surprise and horrify me with their many crimes. They have used up their bag of tricks and I am having that feeling you get when you watch a re-run on the Mexican soap opera channel. What concerns me now is that this may be a sign that the world with just blow up. The impeachment process has been enlightening from the Democrat side of the isle. Talent has met hard work. Statesmen and stateswoman have delivered blow after blow against the tyrants . As I expected, they have followed the rule of law to the letter and have painted a picture of treason and deceit that has exposed the Russian asset and his henchmen. /

Prior to this impeachment trial we say pictures of these same Republican Senators marching into the White House to join Donald Trump and his clan for dinners. We learned that he gave them money. Campaign money. Hush money. Buy a vote money. No one hid. No paper bags filled with cash changing hands in back alleys. They got paid. They accepted the payment. Putin’s hired help have delivered beautifully. During this impeachment trial they have not allowed witnesses with incriminating evidence to testify, The news outlets have been reporting that these Republican Senators have, aside from been given money, have been threatened to not even think of breaking rank. Real life has outmaneuvered fiction. There is always a wild card in every story, life or fiction. We do have a wild card. Bolton. Could there be a checkmate in the future. Possibly removing the Russian mole from the White House? I could use a surprise. 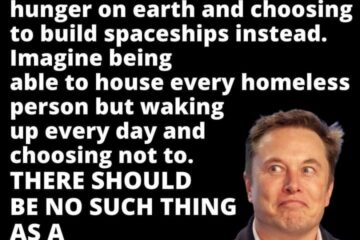 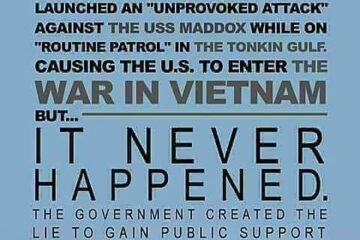 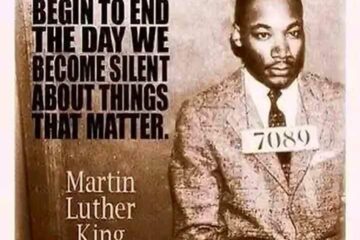