The name March came from Martius, the first month of the earliest Roman calendar. It was named after Mars, the Roman god of War, and an ancestor of the Roman people through his sons Romulus and Remus… Even in late antiquity Roman mosaics picturing the months sometimes still placed March first. (Wikipedia) The Egyptians, Phoenicians and Persians began their new year with the fall of equinox, and the Greek celebrated it on the winter solstice. The early Roman calendar designated March 1st as the New Year. The calendar had just ten months beginning March 1st. 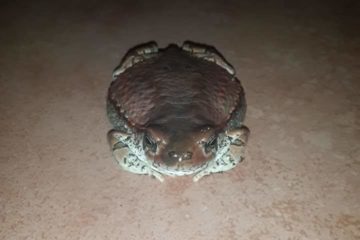 Old Man Mr. Frog and the Eternal Woman. A story.

Mr. Frog has lived in her garden for about a 100 years now. During dry seasons the Eternal Woman puts down water bowls for him to bathe and keep cool. Mr. Frog and the Eternal Read more… 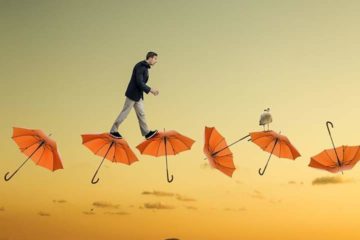 The contrarian is that person that looks at any given fact or fiction and questions it thoroughly as a normal part of their thought process. The contrarian looks a light and wonders about darkness. The Read more… 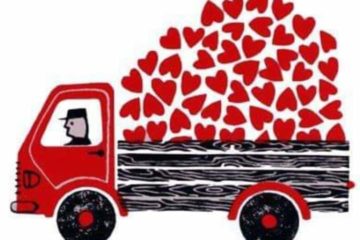 Capricorn Science has moved from .net to .com

Our tech guru, Kelvin Velez, moved our stuff and changed our address to capricornscience.com . Our previous address ended in .net and now ends in .com. Seems like a lot of work but he says Read more…