We all witnessed the firing of Lieutenant Colonel Alexander Semyon Vindman.

The picture included above shows how he was escorted from the White House, surrounded by capital policemen. We all felt rage and shame for this treatment of an American hero. A day after we are faced with Nick Anderson’s political cartoon that made our collective heart beats skip more than one beat because of the reality of the imagery. The gasping reality of the strangulation and subsequent dismemberment of The Washington Post journalist Jamel Khashoggi moments after entering the Saudi consulate in Turkey. Turkish prosecutor, Irfan Fiden, said Khashoggi’s killing was premeditated.

We sigh in relief that Mr. Vindman has left the building safely. The world of human beings have turned dangerous and very ugly. 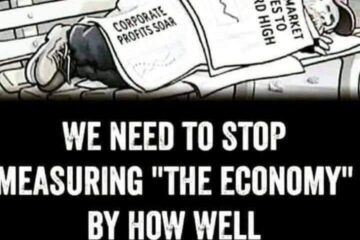 Greed: When Enough is Enough.

We all watched in horror how the oceanfront Miami Beach building collapsed trapping and killing countless people and children. No one has mentioned the pets but I am sure they were there too. It was Read more…