Winston Churchill on the Subject of Hell

Some subjects are more personal than others. As an atheist, the Hell described by institutional religion and so well defined by Dante, are a figment from men wanting power over everyone else. I truly, sincerely believe that. Yet I do believe in a “other” world that could be called ” spiritual”, which to me, is nothing more than science not yet explained. Some chose to huddle under their fear, which is theirs to own and others want to explore everything about being alive and then not alive. If you are sick, your child died, your are hungry, with no resources available…yes, you are in hell. Keep on walking until you reach the other side. Is it paradise? It all depends how your paradise has been constructed. Find a tidbit of happiness and cling on to it for as long as humanly possible. 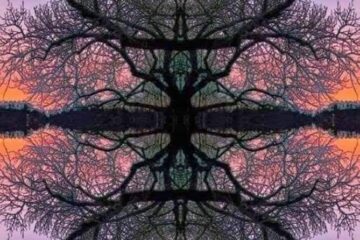 The following is breathing exercise, easy ant to point, that will heighten your body’s oxygenation. We urge you to read up on the subject of breathing since it’s both interesting and helpful in extending your Read more… 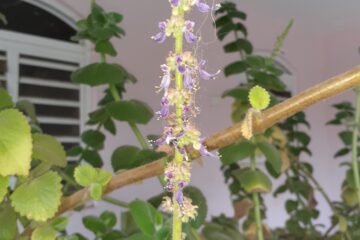 My very long and complicated bucket list includes an herb garden similar to the one I saw at the Cloisters Museum decades ago. Since persistence is the name of my game I inch myself closer Read more… 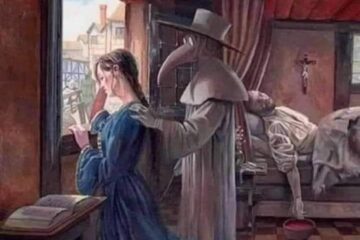 ” He Said Licking Rats Was His Right.”

” He said licking rats was his right.” The image shows us a scene meant to place the parties involved during the Plague Time Zone about five centuries ago. The man has headwear that was Read more…