No.15 Political Satire That Will Make Us Bleed. The Usurper.

The Republican Party is right in the middle of part 2 of their 2016 Coup d’état during which Russian intervention prevented the true winner of the Presidential race, the elected person, to take office. Now the usurper intends, by any means possible, to remain in office while solidifying a Fascist Dictatorship in the United States. We have watched aghast, how efficiently the machinery in place during the fast fifty years is entrenching itself, firmly, in our government. Church and Corporate America have married into a Fascist plan for you and for me. They would own own us.

We plan on stopping them on their tracks during this November Presidential Election. Truth be said, we still control a great deal of our government. These judges and government officials have been vigilant of the rule of law slowing down the encroaching progress of Fascism. We are not alone, even though it feels that way. We will win the election and Joe Biden will become our 46th President with Kamala Harris at his side as his Vice President. It’s scary. It’s real. But many brave people will help us to finish line. Vote like your life depends on it. Think about our children. 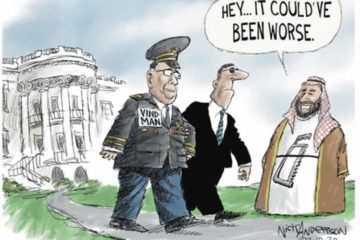